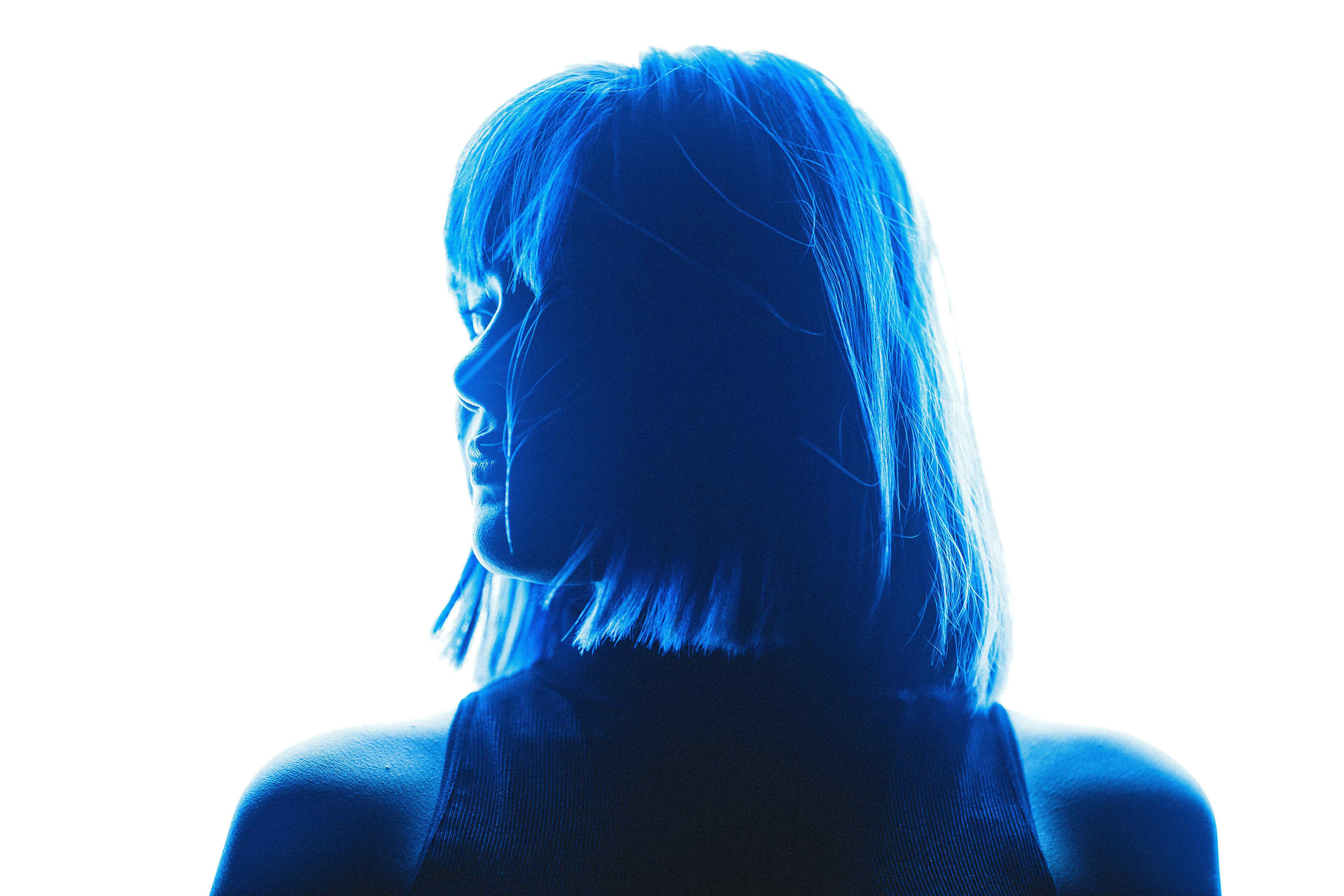 “No, No, No” Rachita woke up sweating profusely and gasping for air.

Her face was pale as she was terrified, she had a terrible nightmare. Sweat was dripping through her chin. The neon lighting across the whole room was turned to dark red. She covered her uneven face with her hands. Her scars were like smooth little bumps on her face. She gasps for air and finds the little oxygen spray right next to her table. She put the the little pipe on her nose and turned the lid on while adjusting the flow of fresh canned oxygen, straight from the Amazon rainforest. She looked at the ceiling, The emotionally controlled gradient neon lights were turning to light blue.

She tapped into her bracelet, a hologram appeared just above her wrist telling her that it was four in the morning and she had a flight to London in about 3 hours. She scrolled down for room temperature and it was just fine at 28-degrees Celsius but she was still sweating profusely.

Before, she could even step on the floor, all the lights in the room turned on making a bright glare in her unadjusted eyes. She looked at the floor and removed that oxygen pipe from her nose. She picked up a latex mask lying on the floor and worn it tightly on her face.

A Trip to Rachita’s memory lane

She was outside her house walking down the street, for some fresh air, before she had to leave for a flight. She has never been out of her home for the last three months. She mostly stayed inside.

“Go away, I don’t need you” a man was yelling at someone wearing “RealityVR” throwing his hands in the air.

She looked at him and kept on walking down the street filled with hologramic ads and few people traveling wearing their VR headset and consuming media. She could feel the cool breeze on her hands, she wanted to feel it on her face but couldn’t. She couldn’t take off the mask that was hiding her displeasing, scraped and scars led face. While she kept on walking aimlessly, she thought about her nightmare. She missed him so badly and wanted to know what exactly happened that night, thirty years ago, that ruined her life and took away her happiness.

It was 20th may, 2019, when Rachita and Dhruv, a first-time love birds, were coming from their friend’s birthday party. Rachita was driving and making faces while Dhruv was recording her. They were sober, laughing and living their day like its last. The road was dark with almost no vehicle on it. They were cruising with medium speed. Dhruv leaned towards Rachita to take a selfie, she looked into his phone and all of a sudden a car from opposite rammed into theirs. They met with a terrible accident. She had a little memory of what happened next. She saw a shady guy dragging Dhruv out of the car and then she went blank afterward. She woke up after 9 years, she was into coma due to brain injury. Her face was a wreck, scars were all over her face. She couldn’t even recognize herself when she woke up. Dhruv was missing after that incident. She couldn’t even confirm if it was really what she saw after the accident or it was just her, being delusional. She did everything she could do to find him but didn’t reach any conclusion.

A walk into the modern world

“Beep, beep” her bracelet vibrated. She tapped into it.

“Its Nick, your personal assistant, just wanted to let you know that you have a flight in an hour”

“Thank you Nick, where Am I”

“ You’re 1098 meters away from your home location, nearest metro is 100 meter ahead and there are no tram way back home”

“Sure, mam. The cab is exactly 20 seconds away”

An autonomous cab appeared in front of her, she opened the door and sat inside. It was warmer than outside weather. It was the month of November, light mist was surrounding everywhere. She fired up the music system of the self driving cab and cruised towards home.

Who is Rachita actually?

Rachita is a social worker, activist, Influencer and an active member of the Social Media Saftey and Accident Prevention Organisation (SMSAPO). It was an International organization for regulating and drafting safety rules for social media usage. Its main aim was to educate people on using social media without degrading their physical, mental or emotional health. It was established in the year 2039 when “RealityVR” became the next big thing after the Internet.

It is 2049 and people prefer to work and play in Virtual Reality. It is the time when Bill Gates and Jeff Bezos aren’t the richest people in the world but the Founder of RealityVR, Helen Walter is. They had developed this virtual world and this deep VR technology after three decades of R&D. RealityVR and its suite of VR products for each class of people became an instant hit. RealityVR had disrupted the modern world and the internet, now every internet company be it social media, games or shopping, everything lies in VR world or precisely the Internet has changed. People don’t surf the internet but they live in it. People only come out of the VR world when they have to either eat, sleep or go to the washroom. Everything was there in RealityVR world and it was as addictive as cocaine.

Rachita had to attend the annual meet of SMSAPO in London and it was happening into the Virtual world itself, almost half a billion people were to attend the meet in RealityVR world. Rachita came back to her home. She went straight to the bathroom to freshen up. She removed her mask and stared at her unlikeable face. She remembered how she was a happy and content Instagram influencer of her time. Those memories of getting 1000s of likes on her pictures and dopamine rush afterward, were still afresh. She could feel as if it happened yesterday but now Instagram is no more, people don’t even remember it. And People? Who are they? There are even no real interactions. No real people were there in 2049. They only meet in the VR world and if everything goes well, they might meet in the real world. But their relationships usually don’t last long.

Rachita is successful, famous, 5 times TEDx speaker and had everything except one major thing which is happiness. She wasn’t happy in her life. Success doesn’t mean anything to her without happiness.

Rachita went to her VR room. She had a fully transformable home VR setup. Her mom and dad had gifted her when she was depressed after waking up from coma and losing almost a decade of her life. It was almost twenty minutes to her virtual flight. She wore her VR suit which has all sort of sensors and was pressure sensitive so that whatever you feel in VR, you actually feel it as a real person. At last she put that headset on her skull that was about to take her to a different world. She pressed the button on the headset and it booted up within twenty seconds. She was again young and beautiful, twenty-five-year-old Rachita. She was back in a world where people don’t age. The whole world knows her here. She was an influencer and activist in RealityVR. She sat in a private AirCab and left for London airport. Her AirCab flew across the tall skyscraper, all neon-colored, along with other AirTaxis and Mini pods. It was a busy day and a lot of people were traveling.

It only took her ten minutes to reach London airport. She left her AirCab and was waiting in a verification queue to enter London. She saw someone, someone similar to a 20-year-old Dhruv. She stood astonished there, her feet trembling. She slapped her face to check if it was real or it is just another nightmare, but to her surprise it was real. She broke the queue throwing away her passport at security. She chases him shouting his name but it appeared as if he couldn’t listen to her. As soon as she reached to him, he left the place in AirCab without even looking at her once. Security chased Rachita down and arrested her for misconduct at the airport. The person, she was tired of finding in real-world, appeared in this virtual world and left her in a flash. She was lost in her thoughts and trying to process what just happened with her in the last half an hour, sitting on a couch in her VR room. 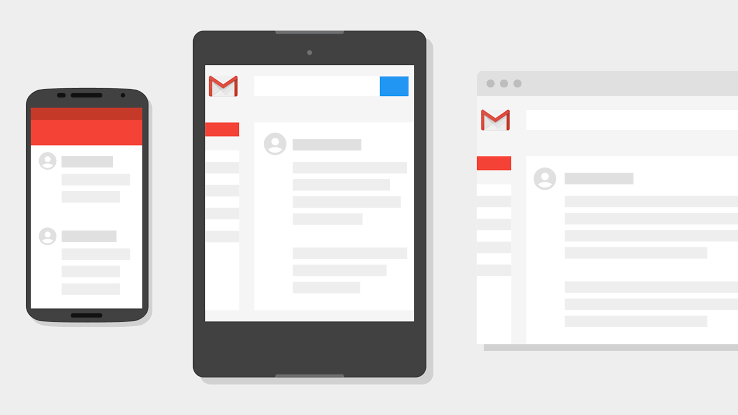 We all have those forgotten Gmail accounts that we had created years before for that school project, that small summer research or that startup we never really started!   Agree?… 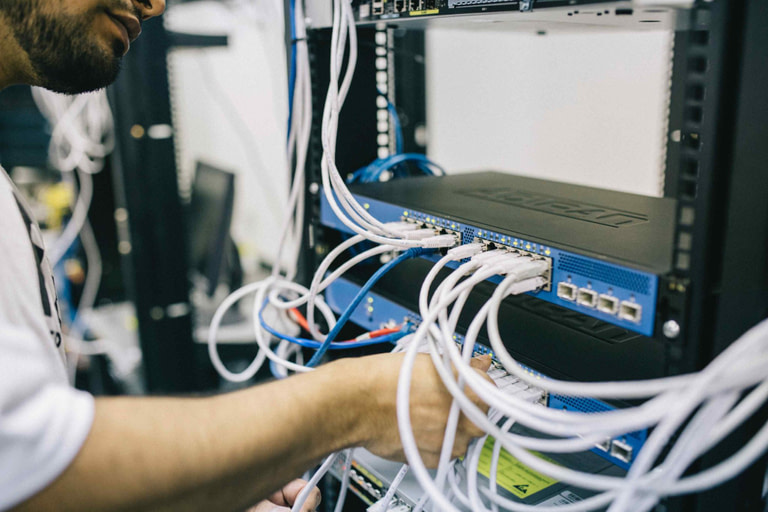 It’s really a pain in the as* when it comes to choosing the best hosting provider because:   #1 They are not cheap. #2 You have to pay every year… 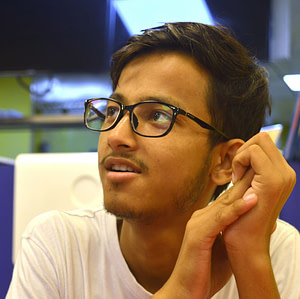